August is an exciting month for reading, I am re-reading and finishing a fantasy series that I am really excited and a little sad to get round to finishing. I am also reading a book that I hopefully going to have me laughing all the way through, as well as a book by an author that has previously written one of my favourite series. Hopefully I get round to reading all these amazing books this month.

Magic for Liars by Sarah Gailey 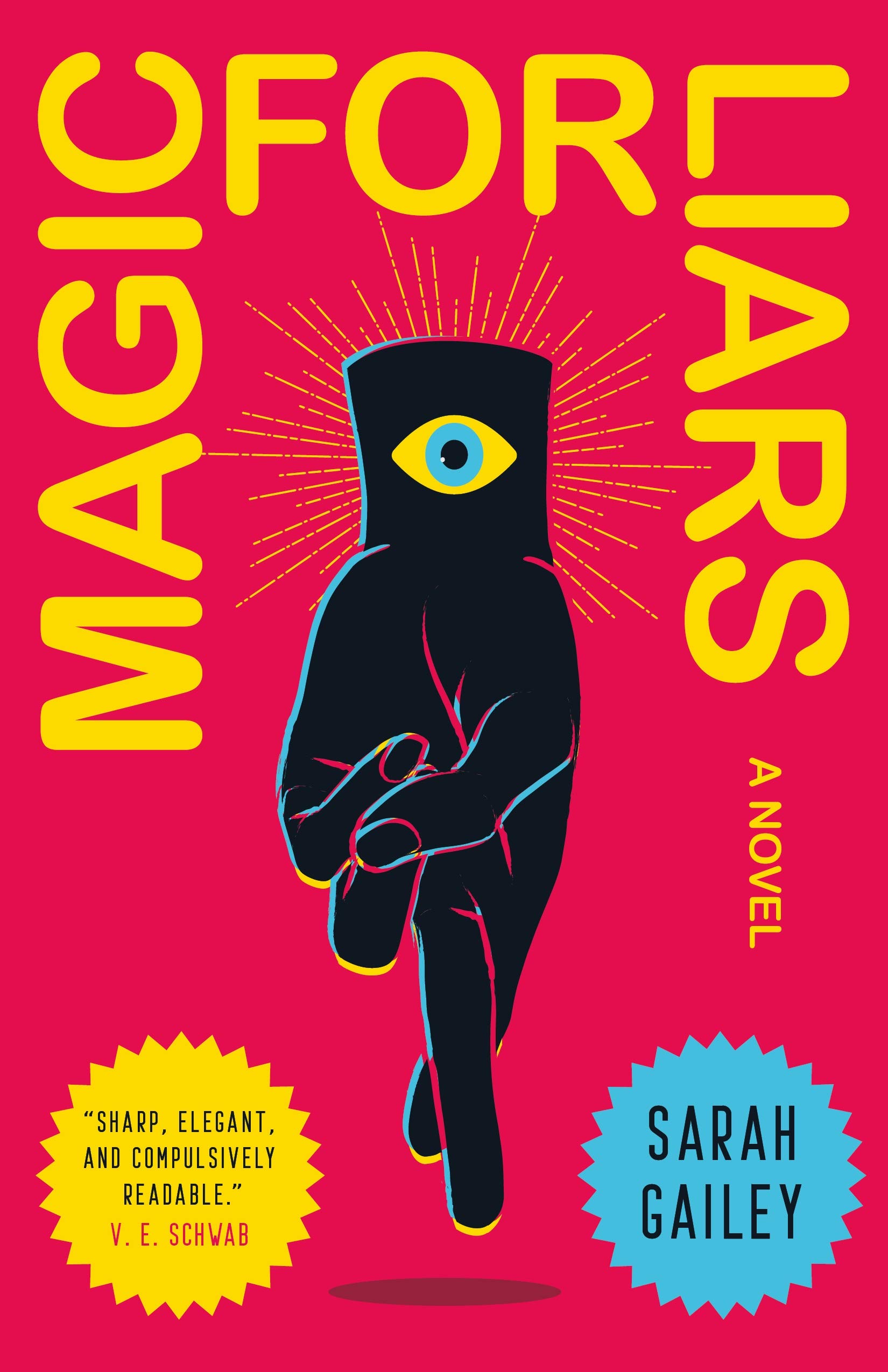 Ivy Gamble was born without magic and never wanted it. Ivy Gamble is perfectly happy with her life – or at least, she’s perfectly fine. She doesn’t in any way wish she was like Tabitha, her estranged, gifted twin sister. Ivy Gamble is a liar.

When a gruesome murder is discovered at The Osthorne Academy of Young Mages, where her estranged twin sister teaches Theoretical Magic, reluctant detective Ivy Gamble is pulled into the world of untold power and dangerous secrets. She will have to find a murderer and reclaim her sister—without losing herself.

I was offered the chance to review this title by the publisher and I jumped at the opportunity. I am so excited to start reading Magic for Lairs because it sounds amazing and it has already had some really positive reviews. I love an urban fantasy story and this sounds like its going to be an interesting read. 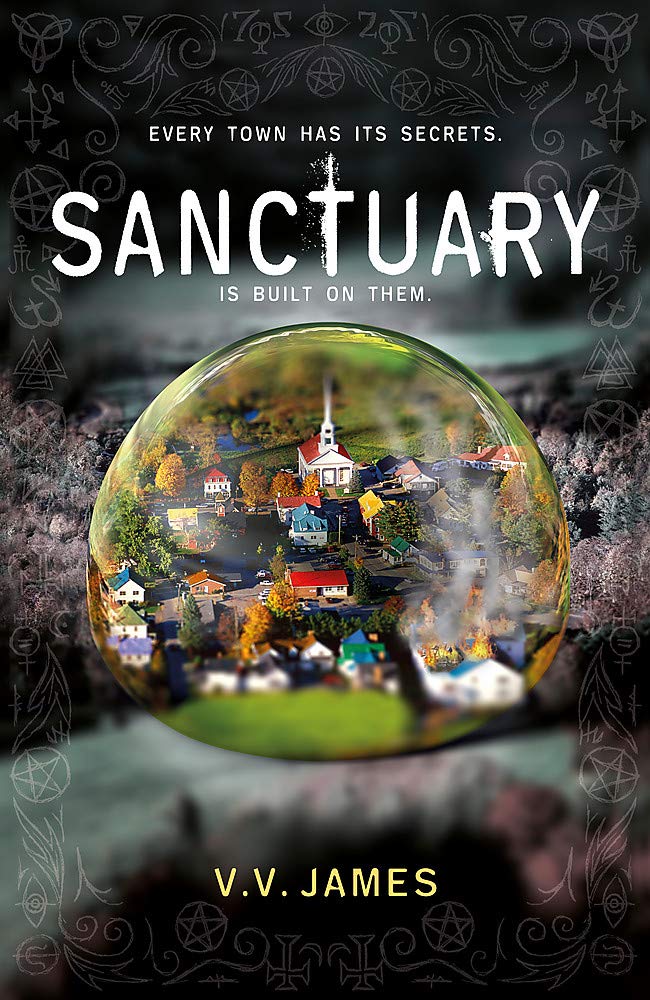 To Detective Maggie Knight, the death of Sanctuary’s star quarterback seems to be a tragic accident. Then the rumours start. Everyone knows his ex-girlfriend is the daughter of a witch – and she was there when he died. Bereaved mother Abigail will stop at nothing until she has justice for her dead son. Her best friend Sarah will do everything in her power to protect her accused daughter. And the women share a secret that could shatter their lives. As accusations fly, it falls to Maggie to find out the truth before her investigation spirals out of control. And the town becomes no sanctuary at all.

Again this is another book that I was offered to review and I immediately said yes because I loved the authors other series, and this book sounds just as intriguing. The Dark Gifts Trilogy is one of my favourite book series so I cant wait to see what Sanctuary has in store.

Gangster School: Gruffles and the Killer Sheep by Kate Wiseman

Gruffles and the Killer Sheep is set in Crumley’s School for Career Criminals. They are Blaggard’s bitter rivals and Milly and Charlie are not exactly keen to go there to attend Crimicon – an annual convention for the most promising young criminals. There are some new characters – Dr B L Zeebub, Crumley’s fiendish head teacher; Trickery Hackett, a young Crumleian who may just have an ulterior motive for her overtures of friendship, and Blotch, the leader of a herd of sinister sheep who roam Crumley’s grounds behaving in a very unsheeplike manner. There’s also a terrifying machine that can suck all the villainy out of the most hardened criminal.

I have read and reviewed the other two books in the Gangster School series and I have fully enjoyed both of them. I am lucky enough to be sent a copy of the third book in this series and I cant wait to dive back into this funny series and read about all the characters and their hilarious adventures.

Nevernight and Godsgrave by Jay Kristoff 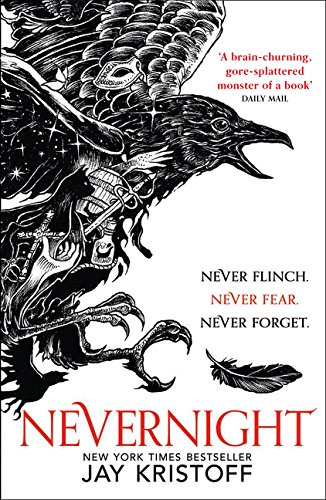 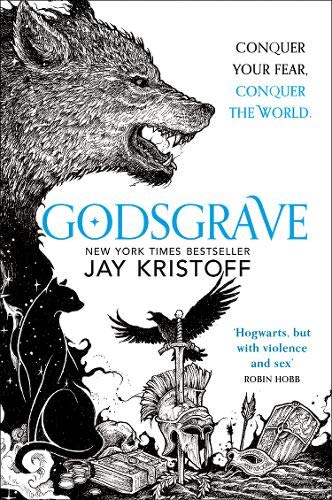 And they drink her fear.

I read Nevernight a couple of years back and I absolutely adored it and it quickly
became one of my favourite reads of that year. Then Godsgrave was released and I almost bought it immediately, but for some reason I never got round to reading it. Next month the third and final book in the series is released and I need to re-read Nevernight and read Godsgrave before the release of Darkdawn. I have about four copies of Darkdawn on preorder so I am hoping that one of them will be sent to me early so I can read all three books straight after one another.

What books do you plan on reading this month?