This month I have decided to read some of the more chunkier books that I have on my TBR pile. I have been putting these off for a while now and I think its the perfect time to sit outside in the sun and read. However because I live in England I will probably get very little sun and have to instead sit inside listening to the rain fall against the windows. But I will be happy either way because it would mean I am reading and not falling into another slump. Also this month I plan on reading a couple more sequels to series that I really enjoyed starting last year.

The book I plan on reading in June are- 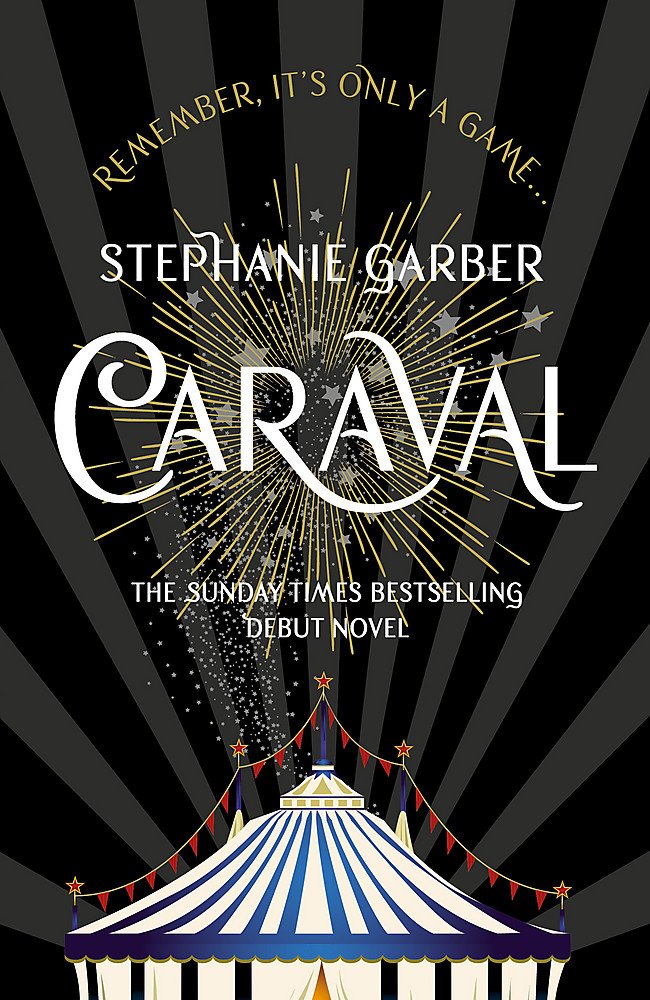 Scarlett has never left the tiny isle of Trisda, pining from afar for the wonder of Caraval, a once-a-year week-long performance where the audience participates in the show. Caraval is Magic. Mystery. Adventure. And for Scarlett and her beloved sister Tella it represents freedom and an escape from their ruthless, abusive father. When the sisters’ long-awaited invitations to Caraval finally arrive, it seems their dreams have come true. But no sooner have they arrived than Tella vanishes, kidnapped by the show’s mastermind organiser, Legend. Scarlett has been told that everything that happens during Caraval is only an elaborate performance. But nonetheless she quickly becomes enmeshed in a dangerous game of love, magic and heartbreak. And real or not, she must find Tella before the game is over, and her sister disappears forever.

I first read Caraval last year and I immediately fell in love with both the story and the world. I am re-reading this now because the second book in the series, Legendary, is now released and I plan on reading that also this month. 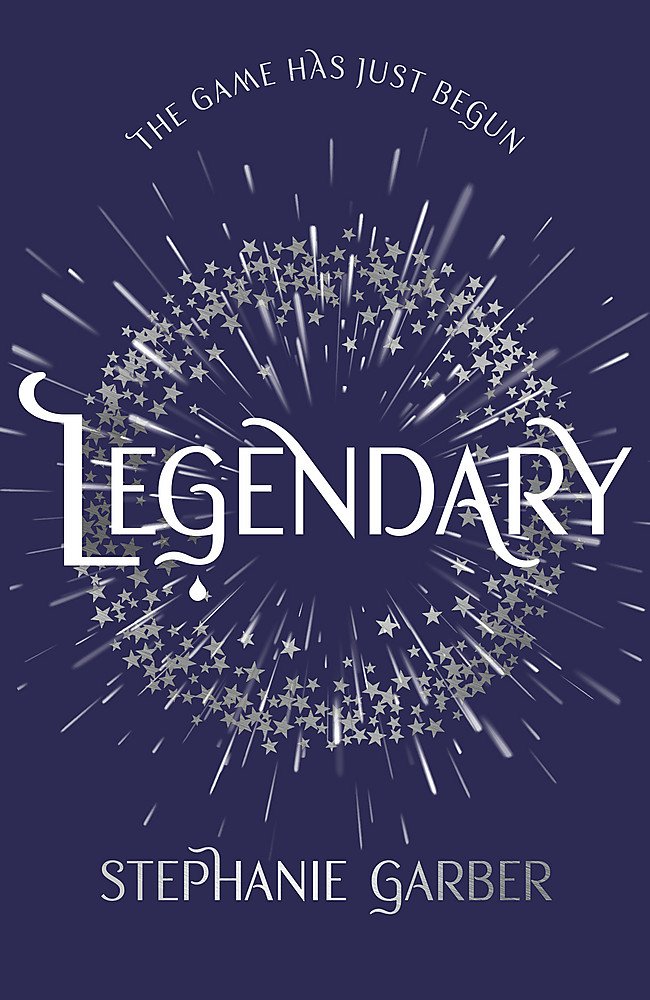 After being swept up in the magical world of Caraval, Donatella Dragna has finally escaped her father and saved her sister Scarlett from a disastrous arranged marriage. The girls should be celebrating, but Tella isn’t yet free. She made a desperate bargain with a mysterious criminal, and what Tella owes him no one has ever been able to deliver: Caraval Master Legend’s true name. The only chance of uncovering Legend’s identity is to win Caraval, so Tella throws herself into the legendary competition once more – and into the path of the murderous heir to the throne, a doomed love story, and a web of secrets . . . including her sister’s.

Lengendary is one of my most anticipated reads of 2018, I have been waiting to read this ever since finishing Caraval. I can’t wait to dove back into this world and see whats in store for the characters, whatever it will be, I know it will be magical.

Empire of Silence by Christopher Ruocchio 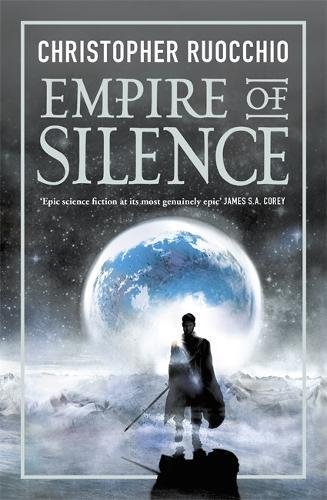 It was not his war. On the wrong planet, at the right time, for the best reasons, Hadrian Marlowe started down a path that could only end in fire. The galaxy remembers him as a hero: the man who burned every last alien Cielcin from the sky. They remember him as a monster: the devil who destroyed a sun, casually annihilating four billion human lives–even the Emperor himself–against Imperial orders. But Hadrian was not a hero. He was not a monster. He was not even a soldier. Fleeing his father and a future as a torturer, Hadrian finds himself stranded on a strange, backwater world. Forced to fight as a gladiator and navigate the intrigues of a foreign planetary court, he will find himself fighting a war he did not start, for an Empire he does not love, against an enemy he will never understand.

This book is enormous, but I can’t wait to start it. Just by reading the description it looks like its going to be a great read, and something different. Sci-fi is not a genre I normally read so I am excited to dive into this. 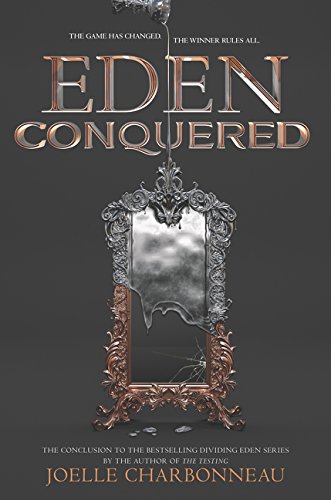 The Trials of Virtuous Succession have ended. Prince Andreus is king—and Princess Carys is dead. But even as he’s haunted by what he did to win the throne, Andreus discovers that his dream of ruling only brings new problems. The people love his twin even more in death than they did when she was alive. The Elders treat him as a figurehead. And worst of all, the winds of Eden are faltering. But despite what everyone believes, Carys is alive. Exiled to the wilderness, Carys struggles to control the powers that have broken free inside her. And as she grows stronger, so does her conviction that she must return to the Palace of Winds, face her twin and root out the treachery that began long before the first Trials started.

Eden Conquered is another book that I have been itching to read ever since finishing Dividing Eden. I remember really enjoying the first book in the series, so I hope this book is just as good and is a great end to the series.

The Rig by Roger Levy 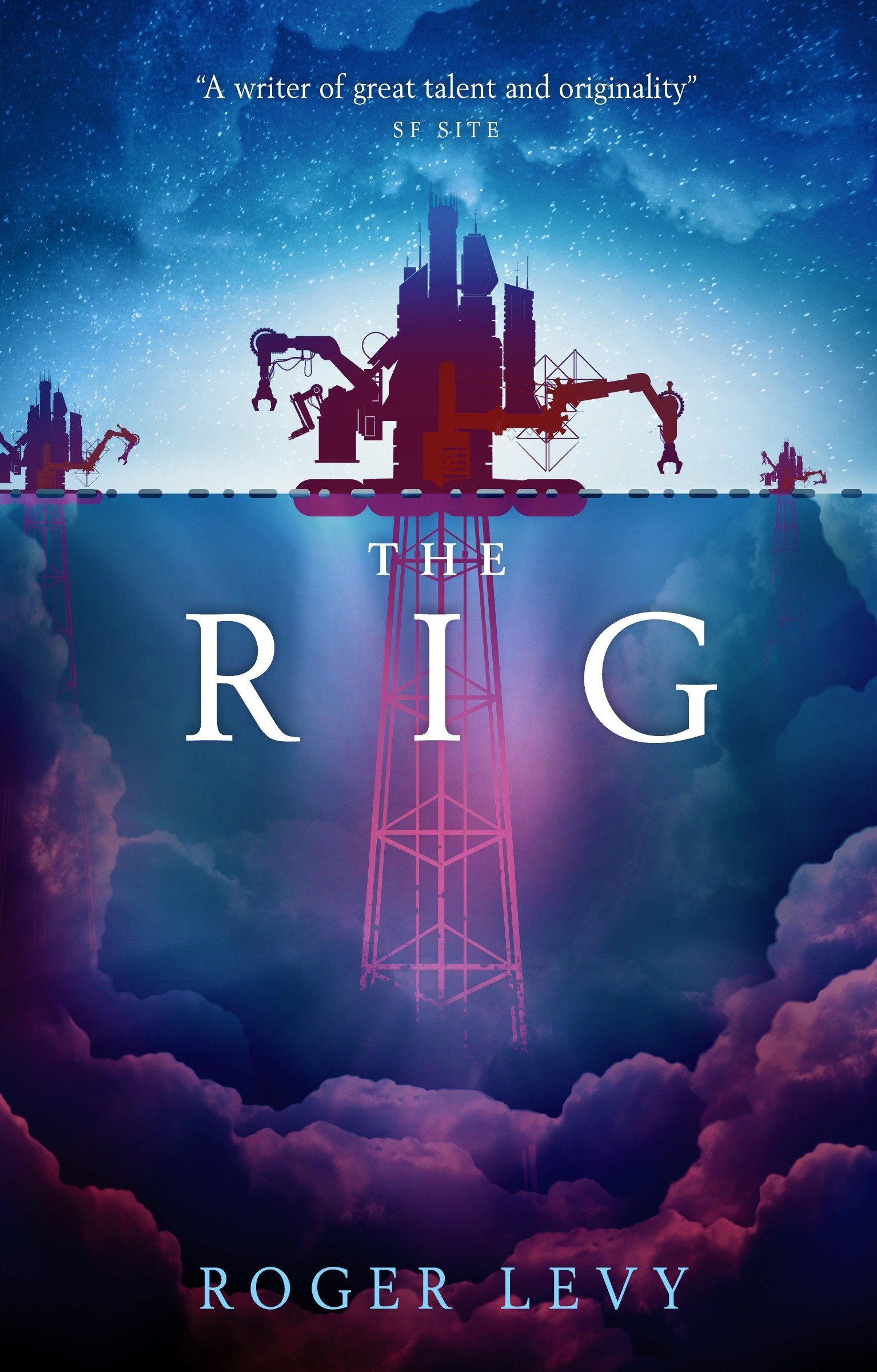 On a desert planet, two boys meet, sparking a friendship that will change human society forever. On the windswept world of Bleak, a string of murders lead a writer to a story with unbelievable ramifications. One man survives the vicious attacks, but is left with a morbid fascination with death; the perfect candidate for the perilous job of working on a rig. Welcome to the System. Here the concept of a god has been abandoned, and a new faith pervades: AfterLife, a social media platform that allows subscribers a chance at resurrection, based on the votes of other users. So many Lives, forever interlinked, and one structure at the centre of it all: the rig.

As soon as I was offered this book for review from the publisher I quickly accepted because this sounds brilliant. The concept for The Rig looks like its something very original and this is another hefty sized book, so I am hoping I will enjoy it.