Again this month I have kept my TBR relatively small. I struggled last month to actually finish my TBR, so I have chosen books this month that I really want to read, so hopefully that will give me the push to get the books read. I have chosen a mixture of books to keep me occupied over the month, but hopefully I will get these read, and some more.

The Hazel Wood by Melissa Albert 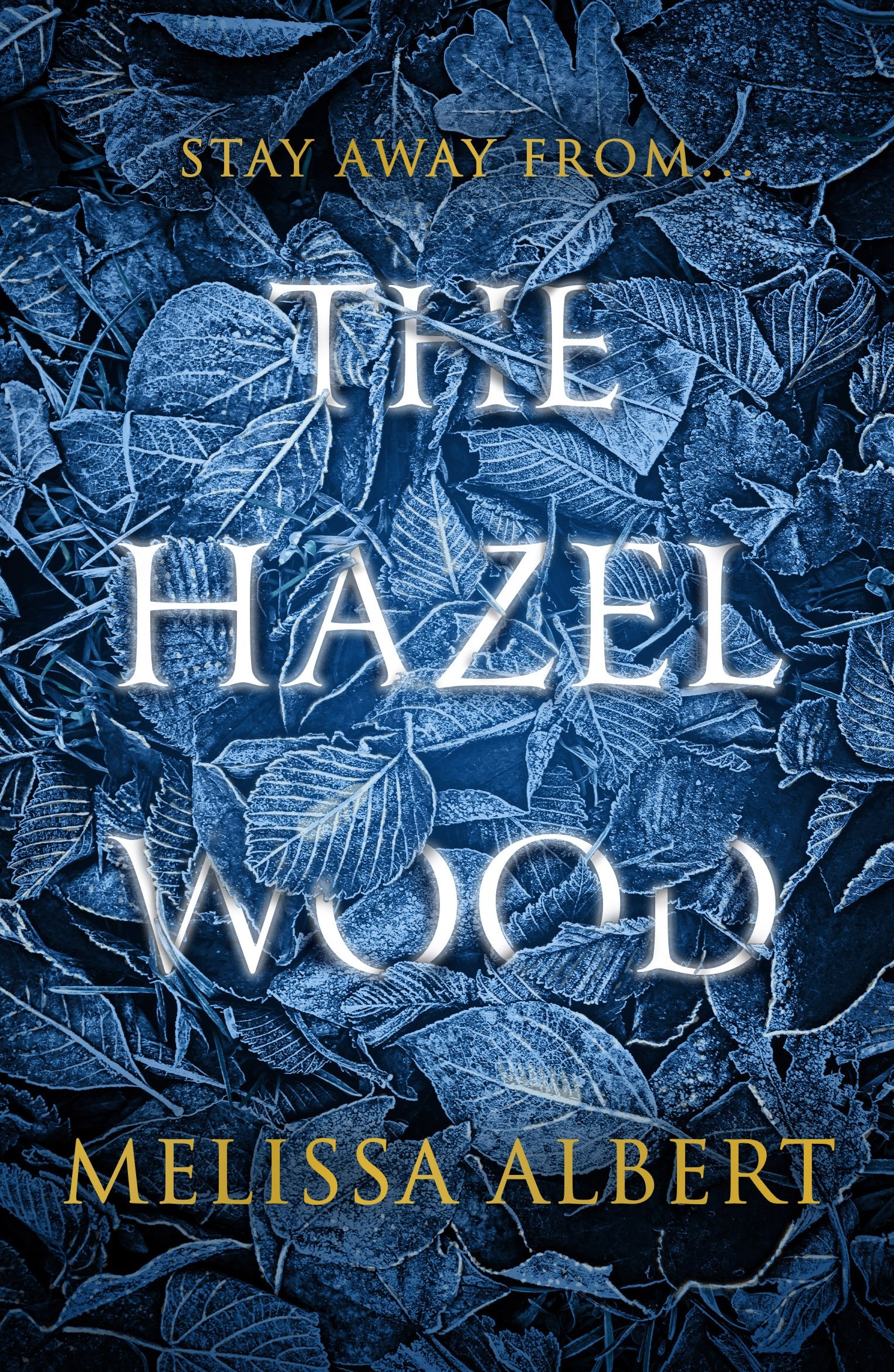 Seventeen-year-old Alice and her mother have spent most of Alice’s life on the road, always a step ahead of the strange bad luck biting at their heels. But when Alice’s grandmother, the reclusive author of a book of pitch-dark fairy tales, dies alone on her estate – the Hazel Wood – Alice learns how bad her luck can really get. Her mother is stolen away – by a figure who claims to come from the cruel supernatural world where her grandmother’s stories are set. Alice’s only lead is the message her mother left behind: STAY AWAY FROM THE HAZEL WOOD.

I really wanted to pick up this book because I’ve heard so many positives reviews. I don’t know too much about this book but I think that is the best way to go into a book like this. I hope I will love it just as much as everyone else.

Children of Blood and Bone by Tomi Adeyemi 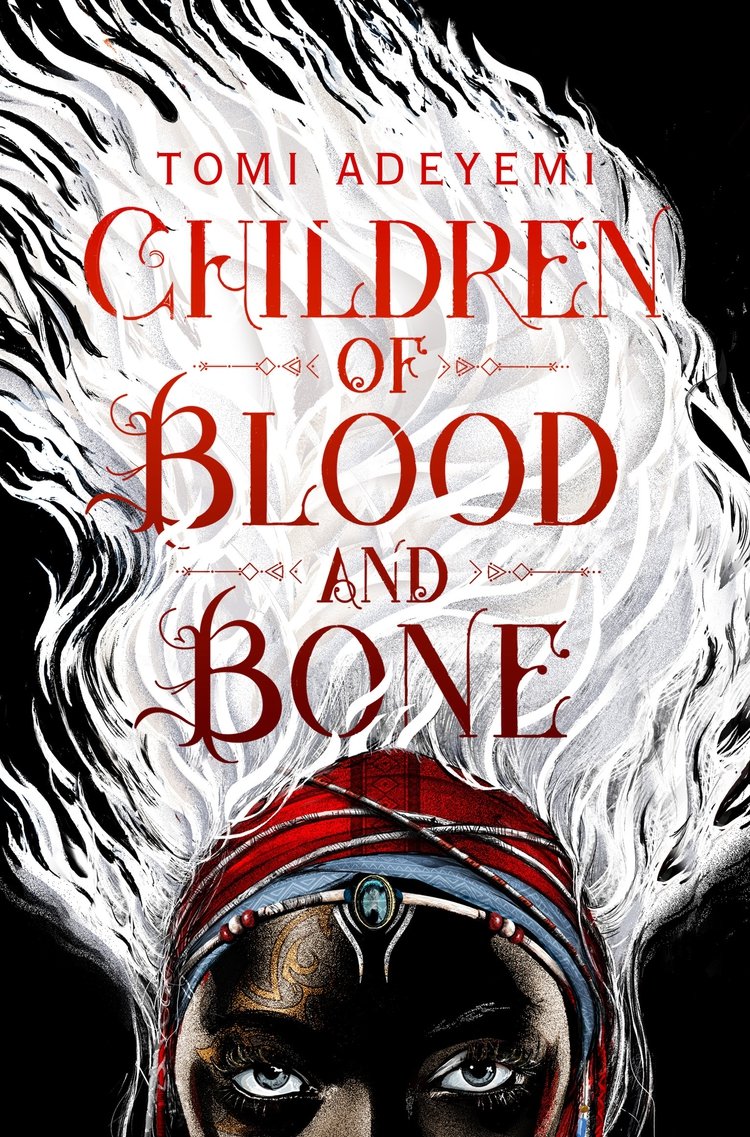 Zélie remembers when the soil of Orïsha hummed with magic. But everything changed the night magic disappeared. Under the orders of a ruthless king, anyone with powers was targeted and killed, leaving Zélie without a mother and her people without hope. Only a few people remain with the power to use magic, and they must remain hidden. Zélie is one such person. Now she has a chance to bring back magic to her people and strike against the monarchy.

I have only had this book sitting on my self for a couple of weeks now but I couldn’t leave it on there unread for much longer. I have been itching to pick up this book ever since I bought it from the bookstore. Everything about this book ticks every box for me, so I hope it lives up to my very high expectations.

Into the Water by Paula Hawkins 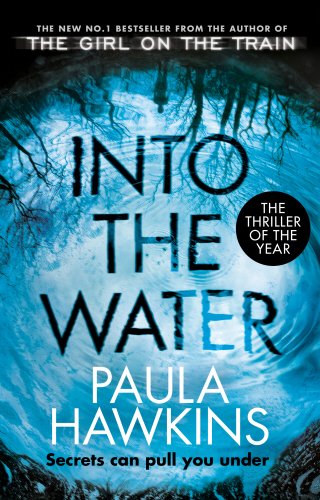 Just days before her sister plunged to her death, Jules ignored her call.
Now Nel is dead. They say she jumped. And Jules must return to her sister’s house to care for her daughter, and to face the mystery of Nel’s death.
But Jules is afraid. Of her long-buried memories, of the old Mill House, of this small town that is drowning in secrecy . . .
And of knowing that Nel would never have jumped.

I was only sent this book a couple of weeks ago but I have decided to add it to this months TBR to give my list a bit of variety. I have never read a book by Paula Hawkins before but after hearing all the praise for Girl on a Train, I am excited to get round to reading this one.

The Miseducation of Cameron Post by Emily M. Danforth 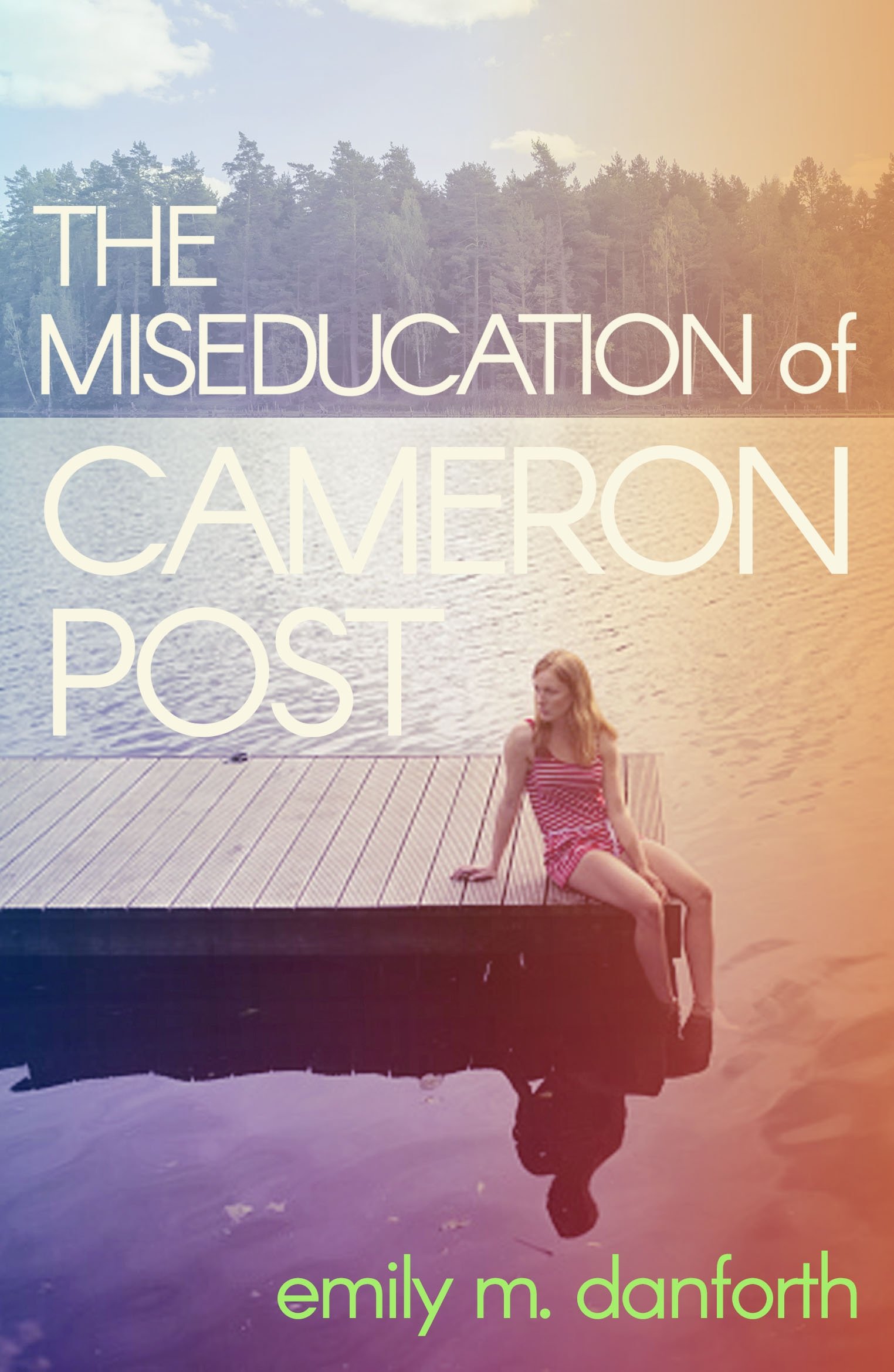 The night Cameron Post’s parents died, her first emotion was relief. Relief they would never know that hours earlier, she’d been kissing a girl. Now living with her conservative Aunt in small-town Montana, hiding her sexuality and blending in becomes second nature to Cameron until she begins an intense friendship with the beautiful Coley Taylor. Desperate to ‘correct’ her niece, Cameron’s Aunt takes drastic action. Now Cameron must battle with the cost of being her true-self even if she’s not completely sure who that is.

This is a book that I have had sitting on my shelf for nearly a while and as I was looking for books to read this month, this book jumped out at me. I haven’t heard that much about this book but just by reading the description it looks like its something I will enjoy reading. 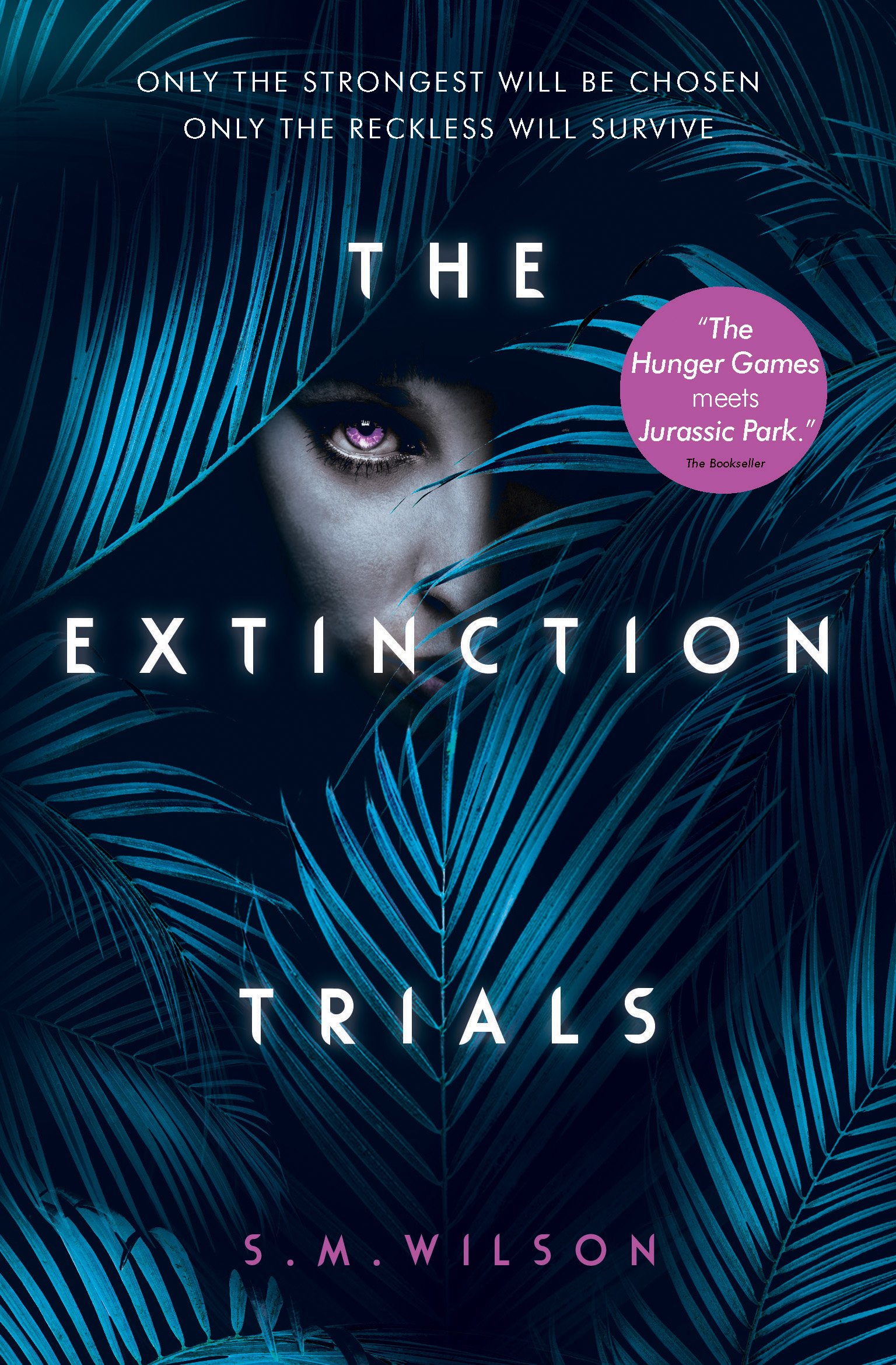 Ever since hearing about this book I have been very intrigued about it and I think it might be something I would like reading. I haven’t heard too many reviews about it but from what I have heard, this is going to be an exciting read. Also I have not read a book featuring dinosaurs, so this will be something new to read.